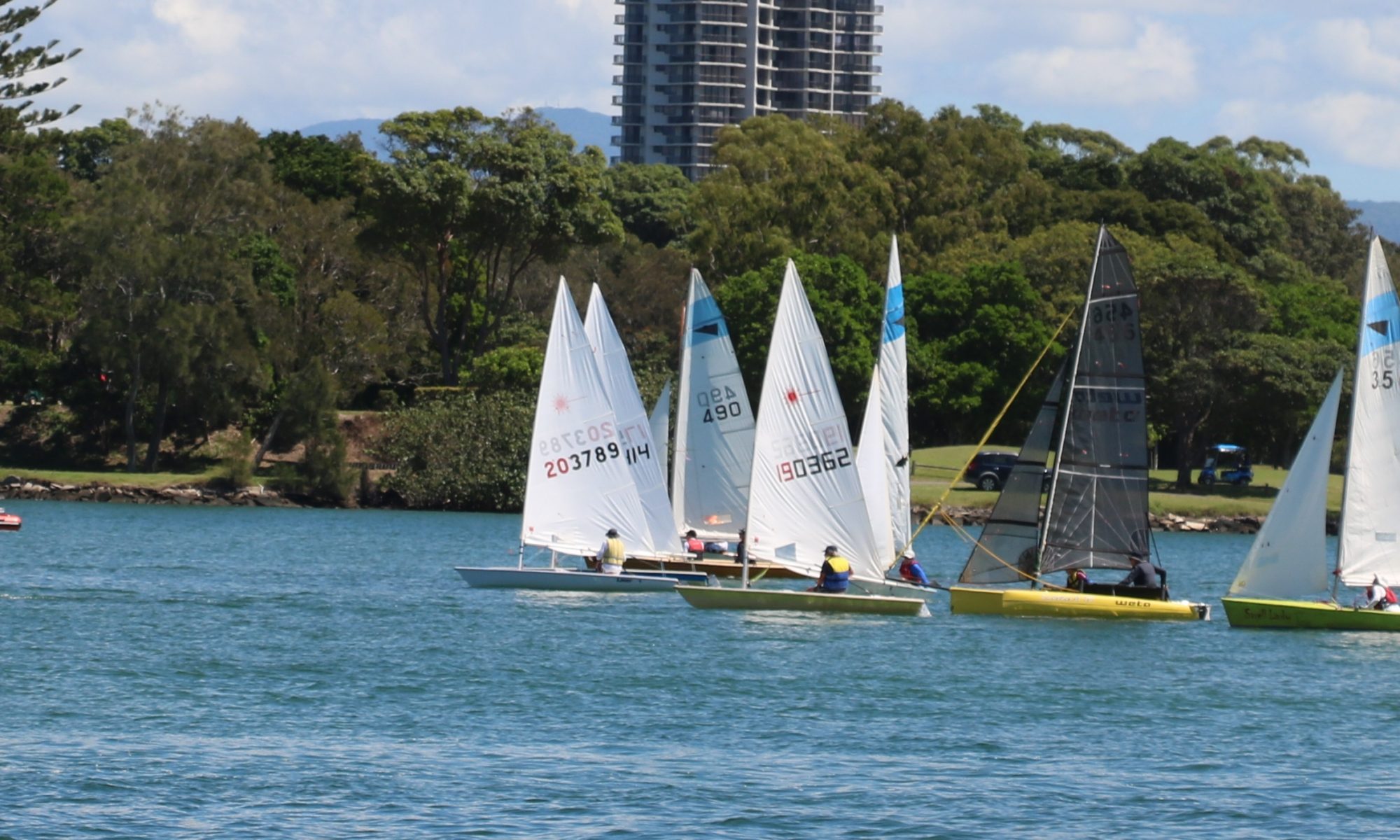 It looked like just another blue sky beautiful day on the Tweed but beneath the surface of paradise the odds were against any chance of an easy race for the 16 TVSC boats and 31 crew sailing last Sunday. The race start time was in the strongest part of the big ebb tide with a light, unpredictable easterly wind dancing round the skippers. If they got caught in a lull the tide dragged them backwards until the wind returned. The “zigzag” part of the course in front of the start tent caused the most headaches with mistimed tacking leading to many attempts to round the buoys – no doubt very entertaining for those on shore. Those that got it right found themselves way out in front of their rivals.

This was the last chance for the NS14’s and Lasers to move up the ranks in their Class Championships – everything hinged on the results of this final race for them.

First the Lasers. The last battle of the year for Laser Grandmasters John Hayward (Fingal) & Gary McCrohon (Tyalgum). John had the lead after the first lap after Gary got stuck in a strong tide and disappearing wind on the first leg on the north side of the river but by the end of the second lap Gary was 1 second ahead and despite all effort from John he had to concede defeat to Gary at the finish. Third was Kate Yeomans and 4th Peter Redmond.

The NS14 fleet was led by a cat and mouse race between Glenn Slight & Kynan Luescher on “Radical Phase” and Bill Fenelon & Taj Krasna on “Tornado”. After being only metres apart for most of the race it was the choice to take different routes to the last buoy rounding that finally saw Tornado gain water and they finished in 96 min 22 secs – over a minute in front of Radical Phase. Adam Hurt & Tom Busbridge in the lead on the start line took 3rd and David Robsinson and son Hugh were 4th.

The Corsairs were led by Mark Reynolds & Craig Foley on “Keenas” for most of the race – the only other Corsair to finish was Melita III skippered by Alison Blatcher + Marg Walgers & Bernadette crewing.

Division 2 racing for the slower boats is set to take off next season with Rainer Glasker & Tara Beth in the clubs yellow Access dinghy inviting more boats to join them. Sailability on Tweed can provide 2 more Access dinghies on race days and Mirrors and Sabots are expected to swell the numbers the division.

18 kids attended earlier in the day at the Juniors session with a sail up to Tony’s island and back. TVSC under 18 sailors Taj Krasna, Max Hennessy (both from Fingal Head) and Isaac Poulsen (Burringbar) spent the previous weekend crewing on Corsairs at the Big River SC Regatta swapping from helming to hauling up spinnakers to “hiking out” getting covered in spray returning with many tales to tell.

Next Sunday 25 March is the last race of the summer series. Come down to watch the start at 1pm from the spectators’ tent by the main boat harbour at Fingal Head. Adults or under 18’s wanting to sail please contact the club. 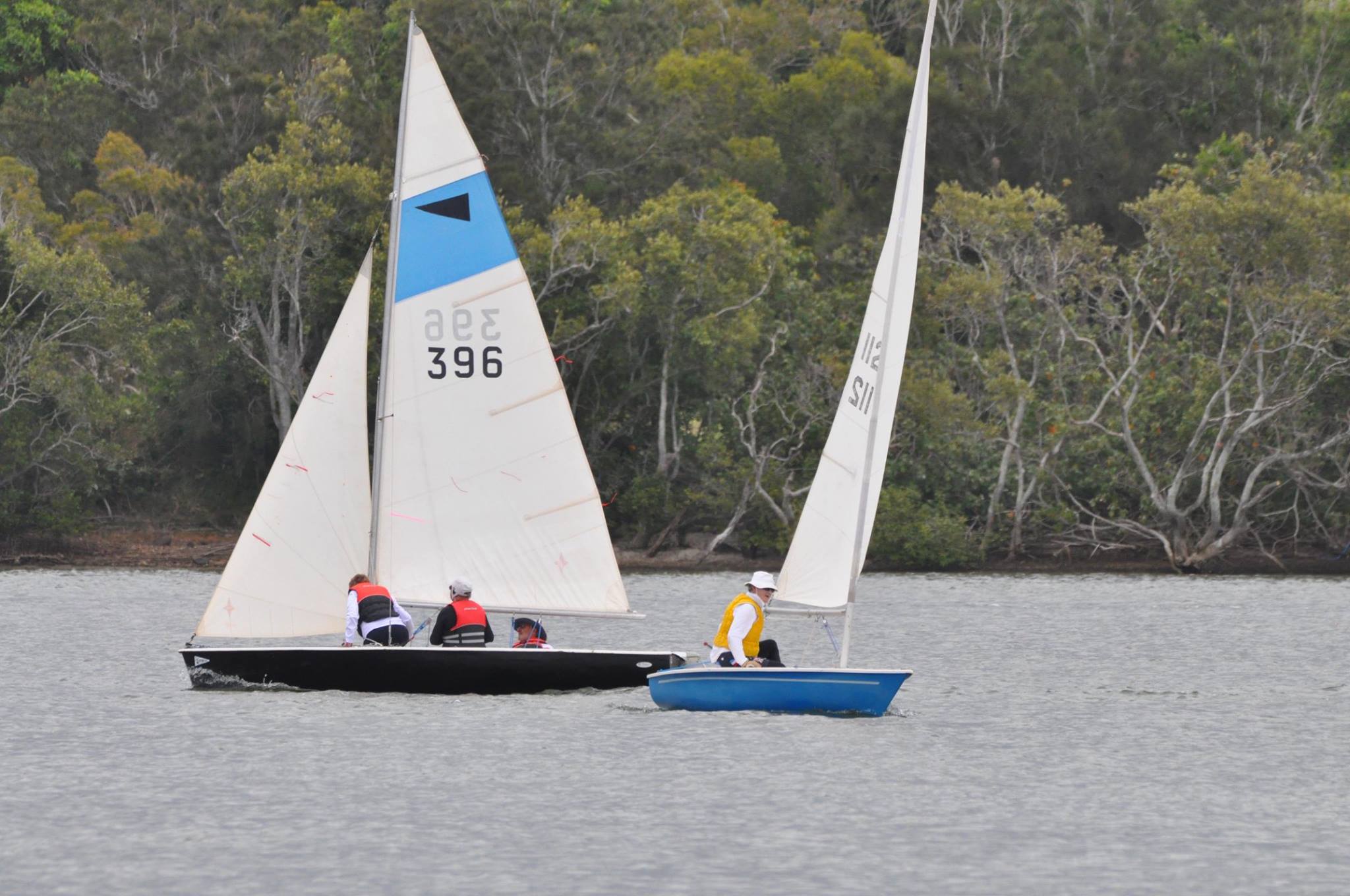 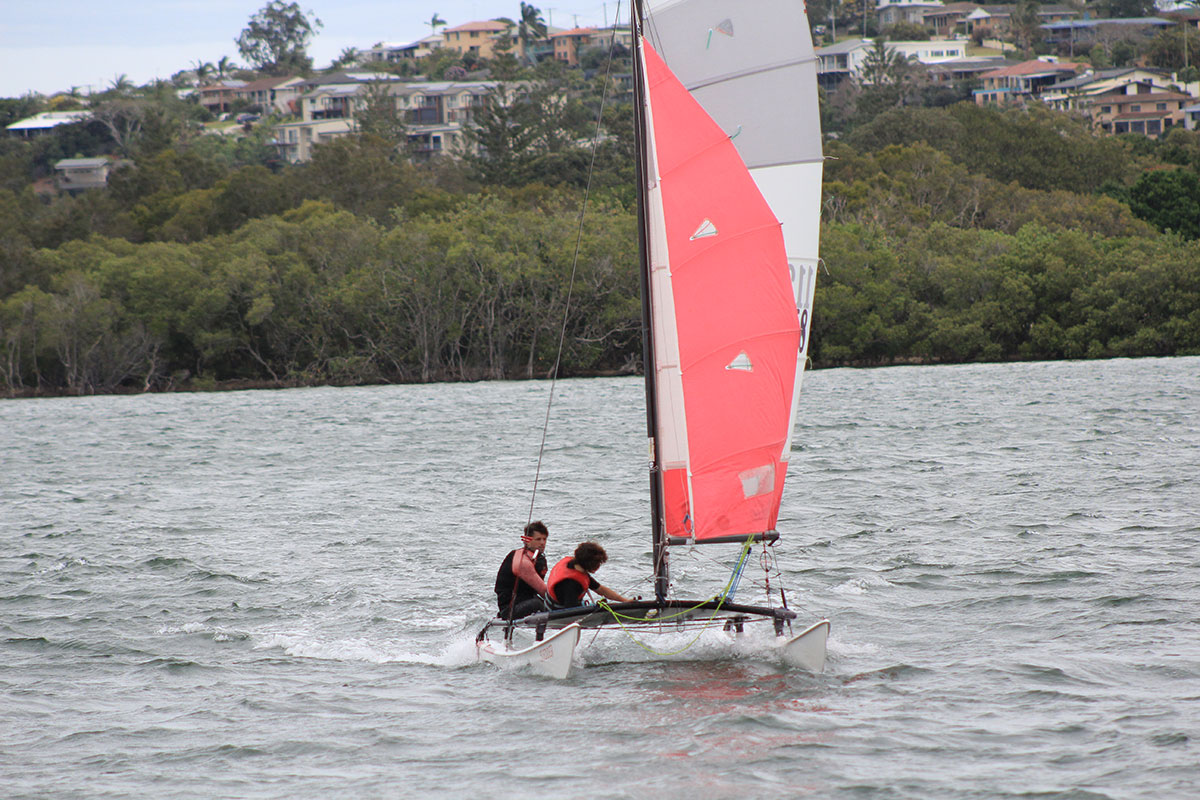 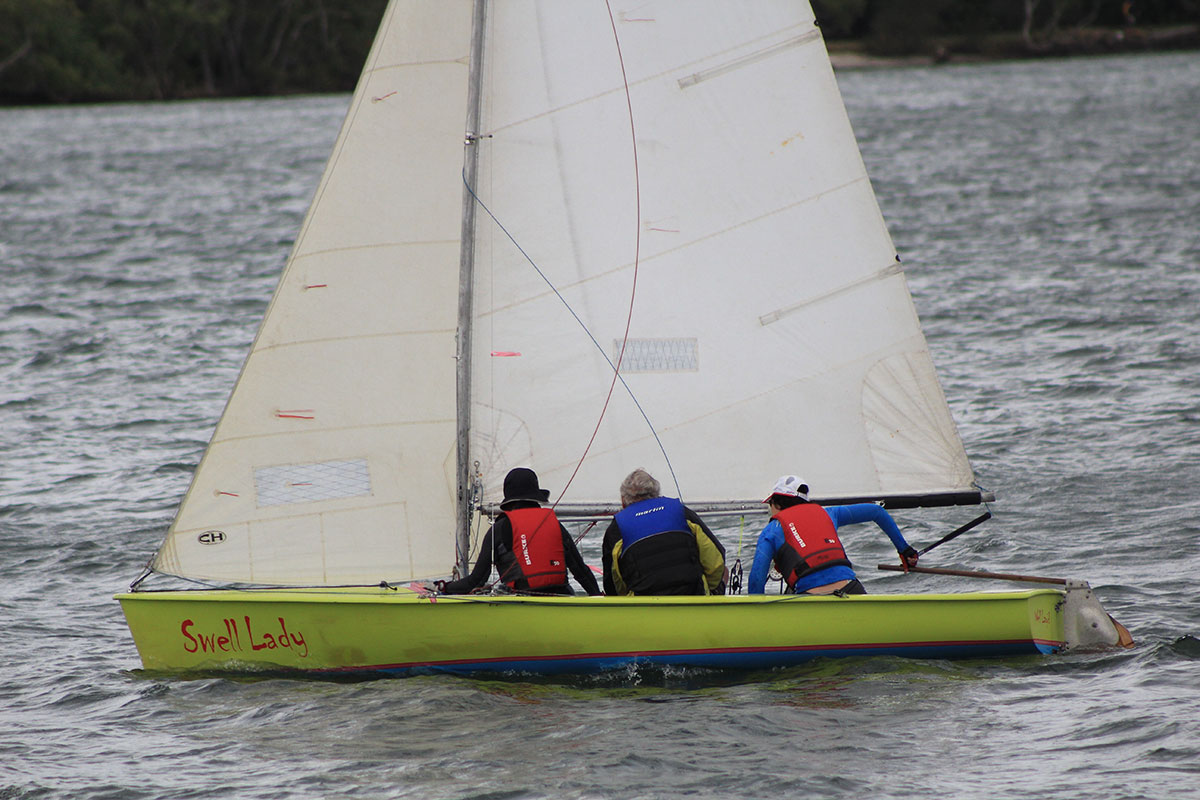 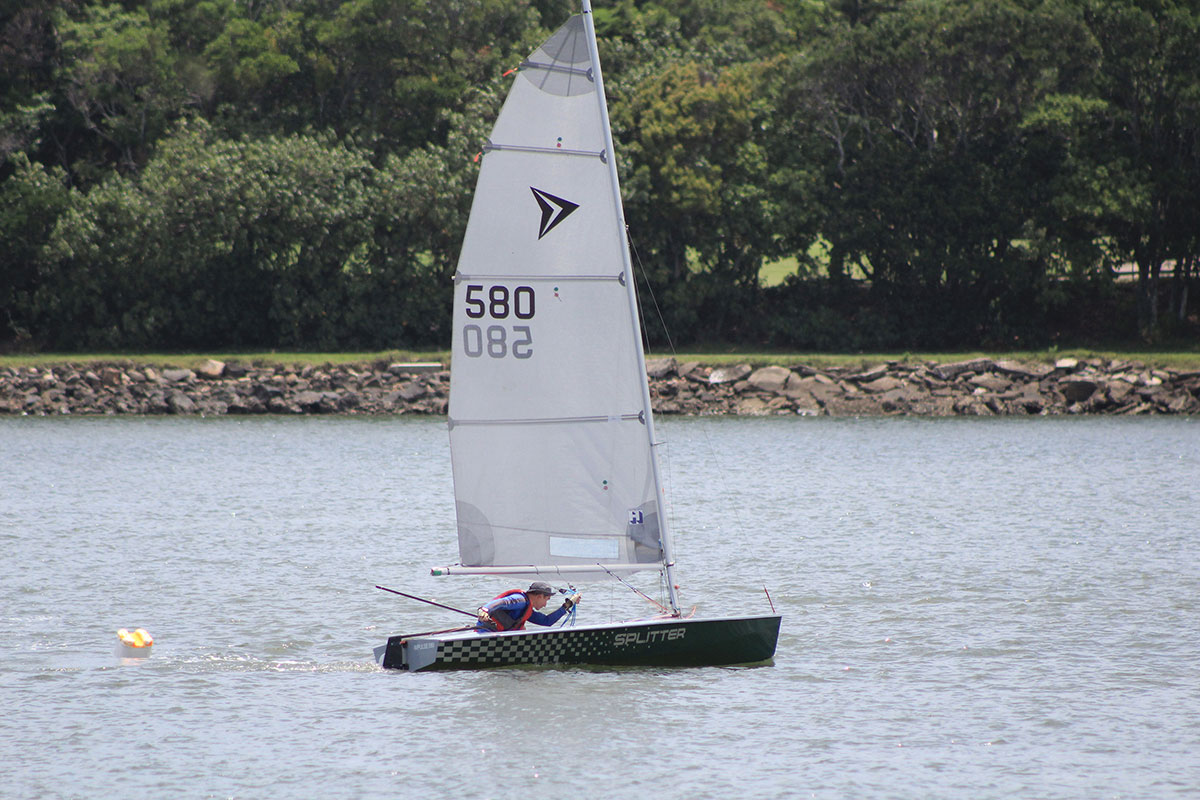 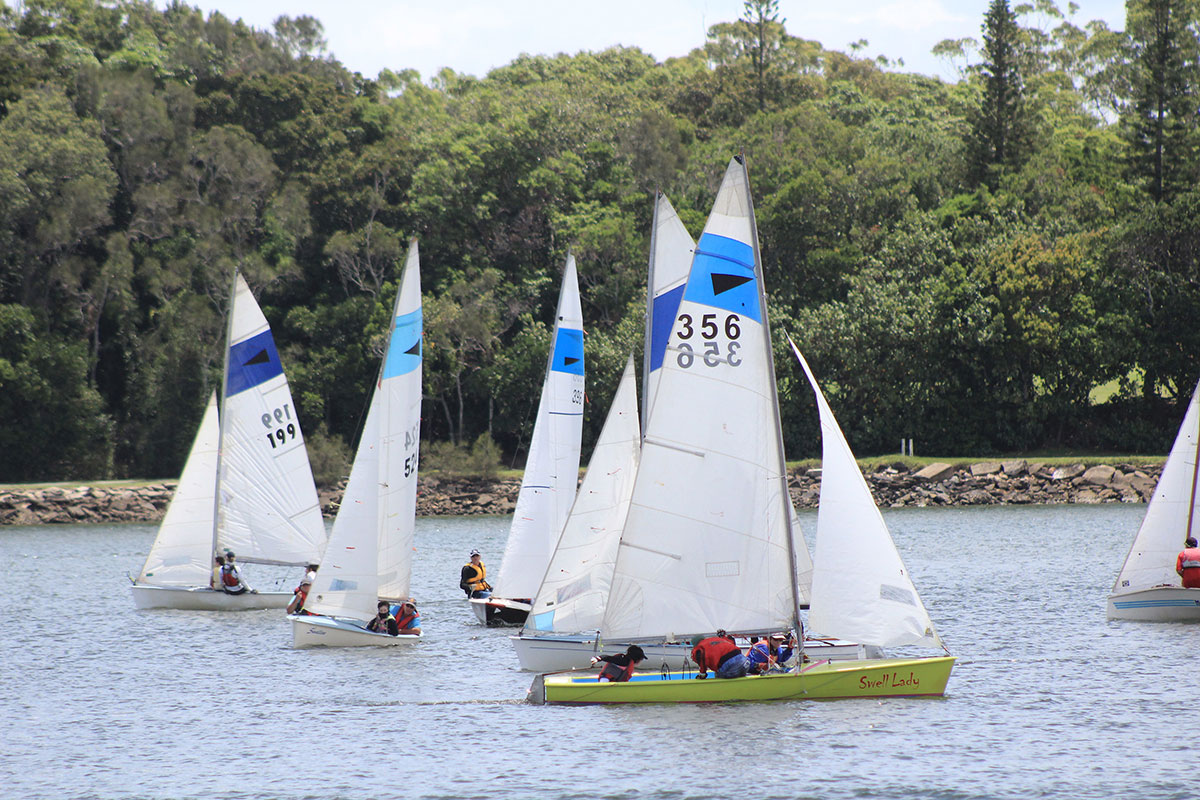 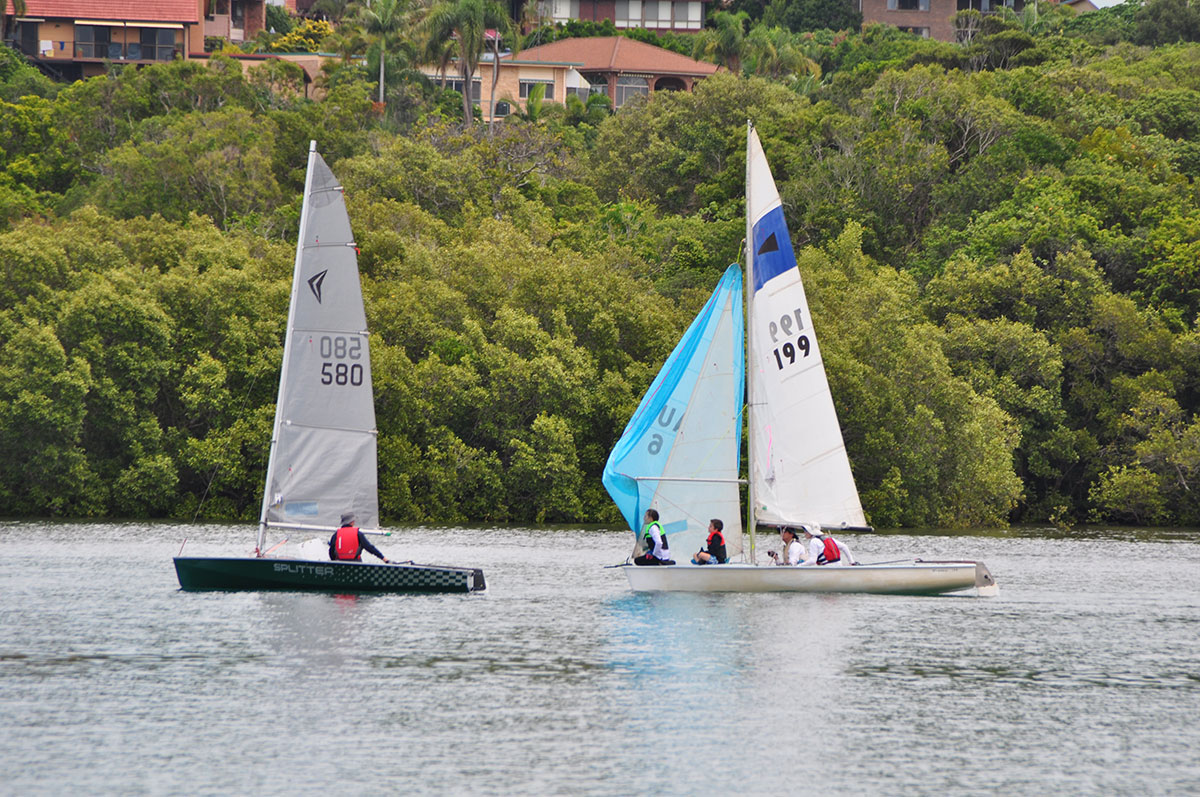 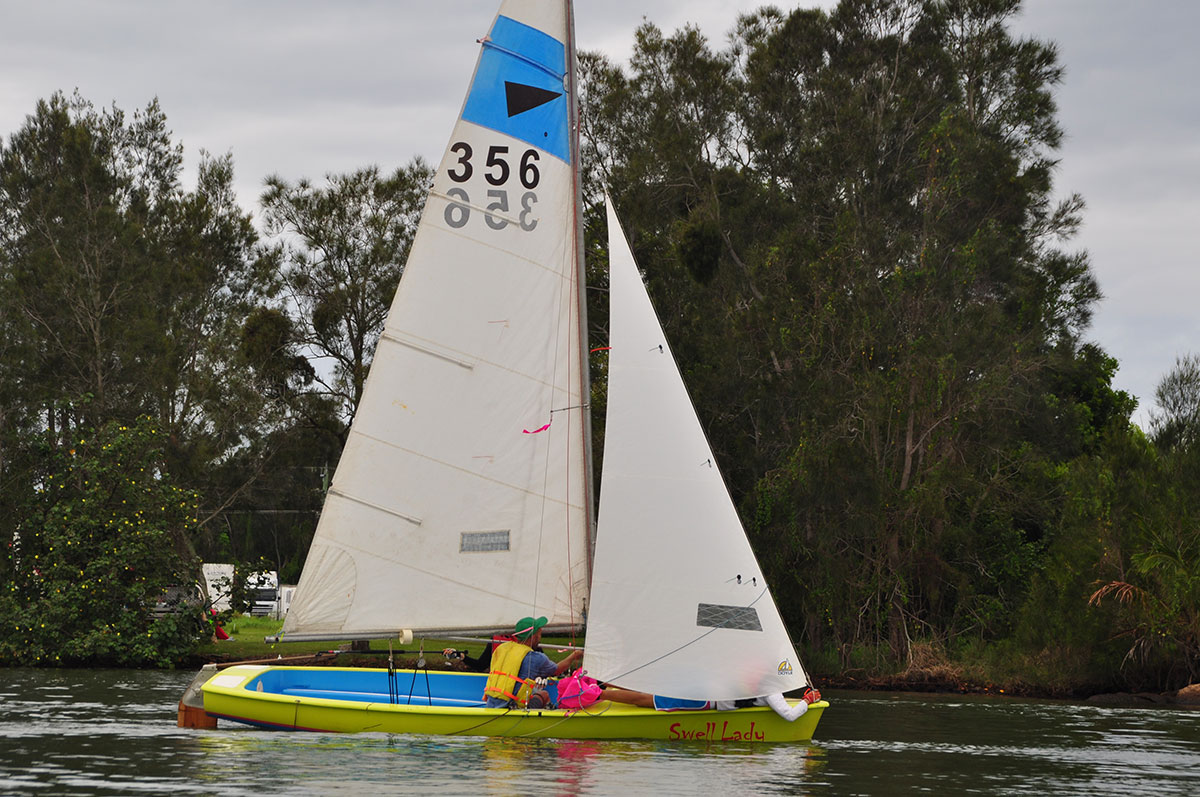 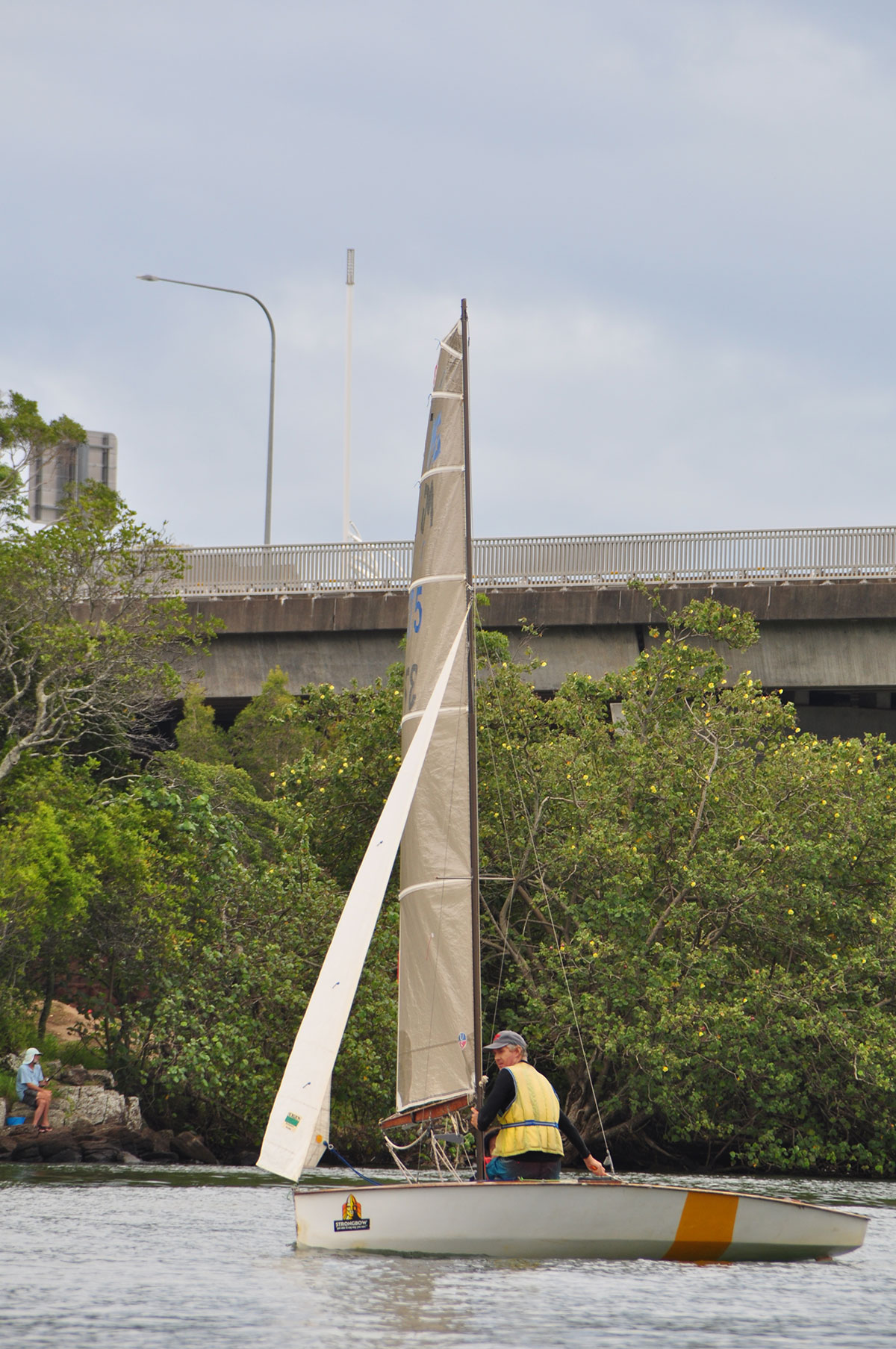 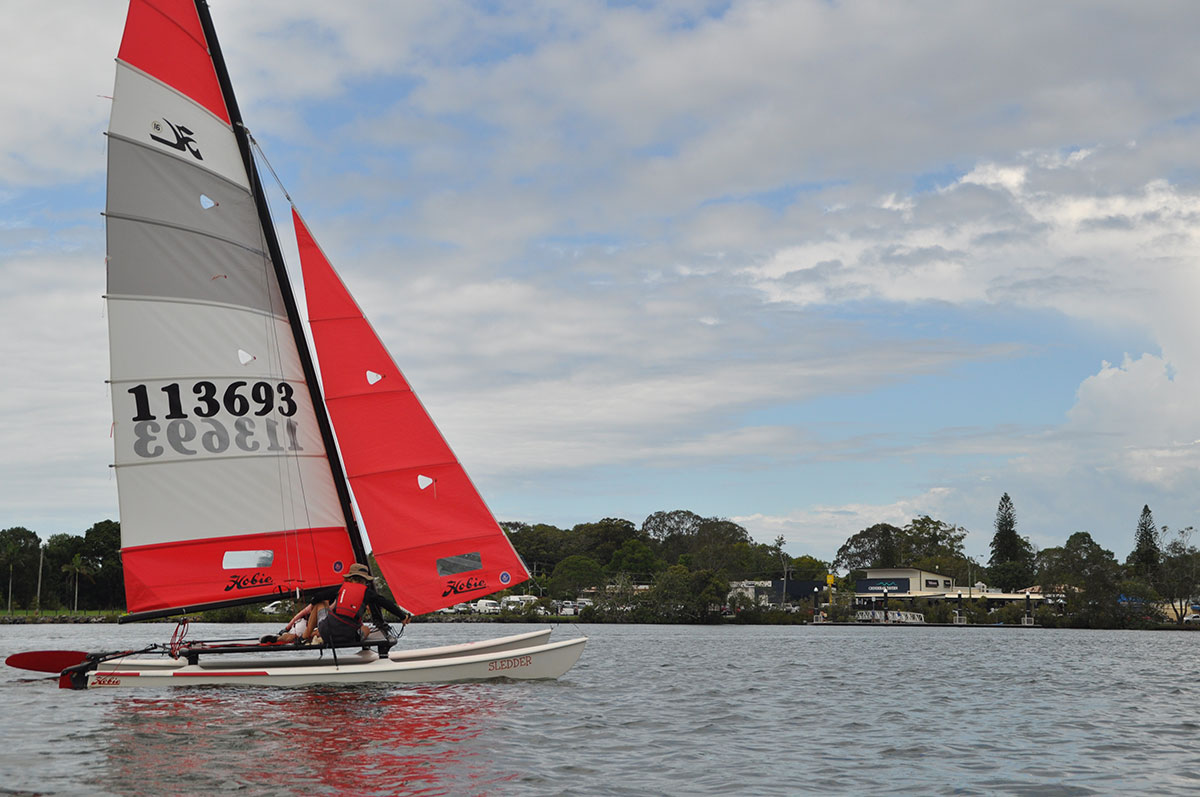 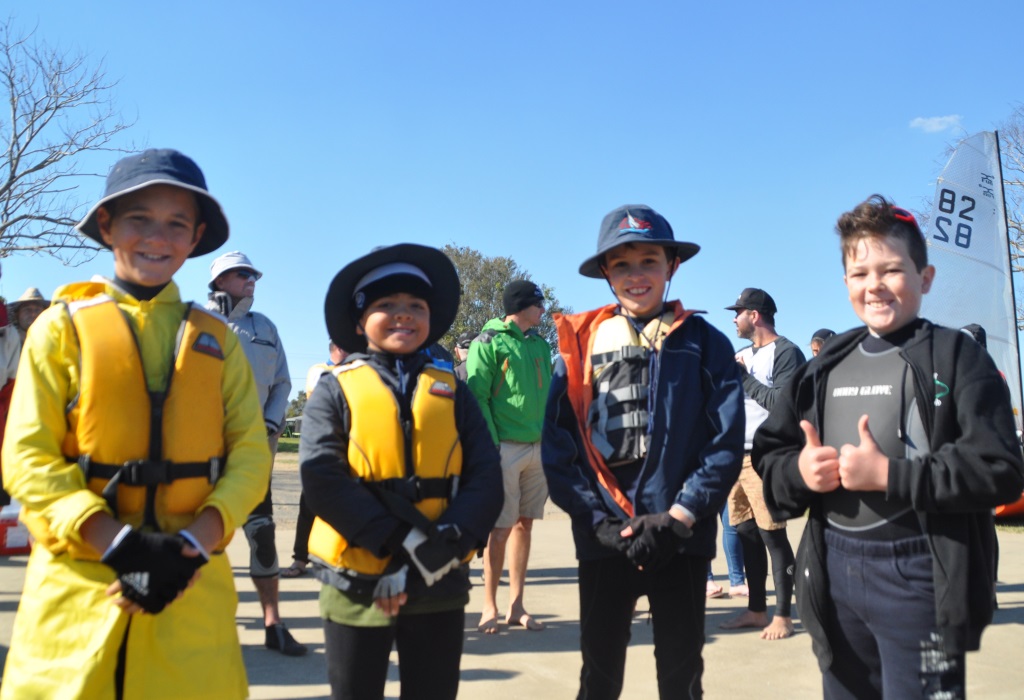