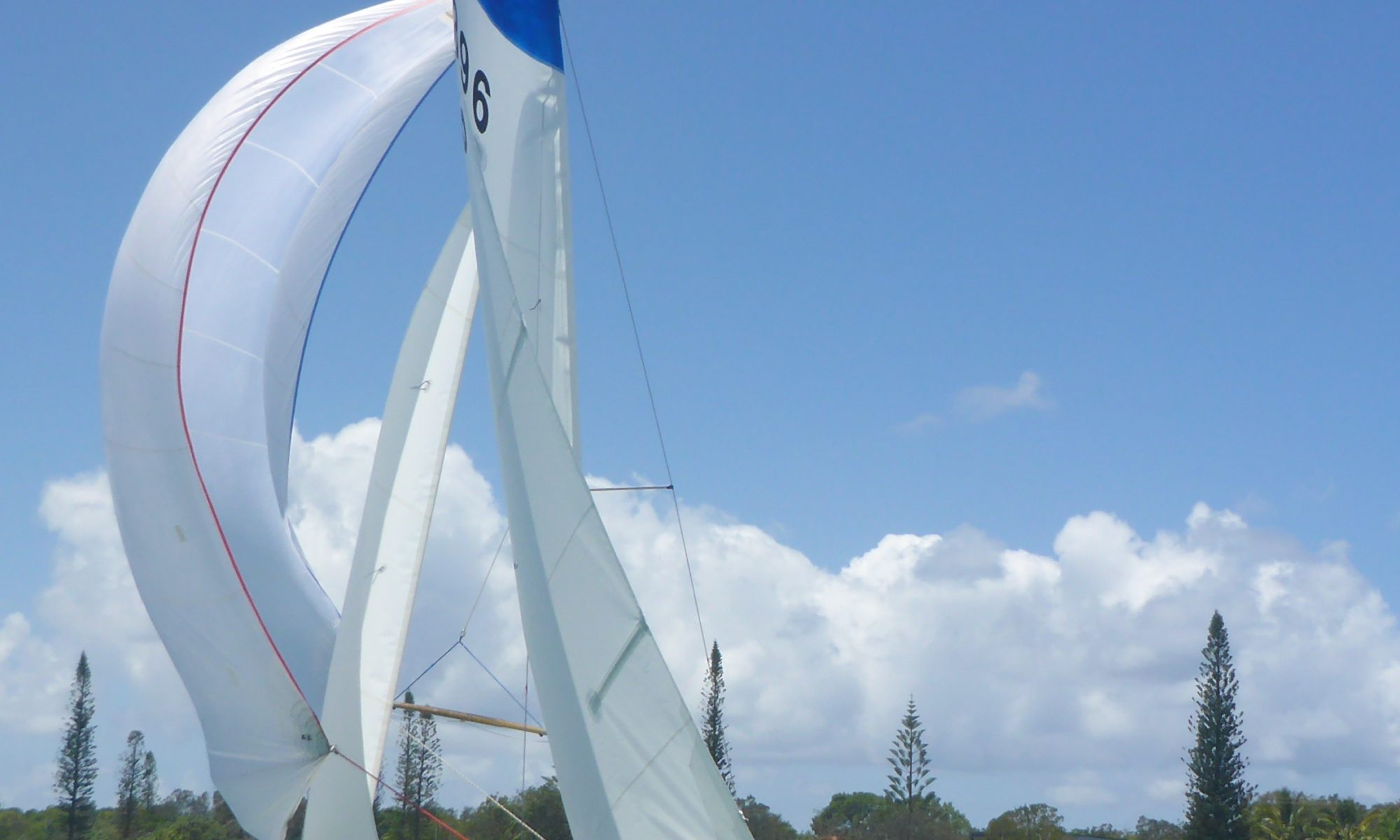 At the Helm with Bill Fenelon.

Several TVSC members were away for Hamilton Island Race week so a smaller than usual fleet of 9 boats competed in the final day of the Winter Series last Sunday.

Three 1 lap races were contested in a blustery Northerly wind reaching 21knots breeze, which was gusty and unpredictable making conditions difficult for the sailors on the river, so the sailors really earned their post-race sausages!

Joining the Tweed River fleet for the first time today were locals Steve and Tai Grimes, sailing an International 420. These guys had an enjoyable first afternoon and easily beat the Corsair fleet.  The top boat today was a visitor to the Tweed. Single Hander, Impulse “Sapphire” sailed by Oxley Sailing Club Commodore Keith Briers. Keith was fastest in two of the three races and only dropped to second, missing first place by only 7 seconds to Laser “Siesta” sailed by Gary McCrohan from Tyalgum. Also sailing a Laser, Maurie Meyer was only a few seconds back who took third place.

Next Saturday 31st, the club hosts its premiere event, the long-distance Tumbulgum Passage race, starting from Clarrie Purnell Park in Condong at 10.30am and finishing at Fingal – when they get there. The sailing boats really brighten up the river and are a great spectacle to enjoy from various places along the River foreshores.  It’s taken between 3 and 6 hours in the past so it can be a long day on the river – cheers from the river bank at Tumbulgum and Chinderah really help the crews so come down and follow the race. This will be the 6th annual running of this event which attracts sailors from Brisbane and all the Northern Rivers with around 30 boats entering.

The Club asks that other river users are aware they may encounter sailing boats at any place along the river this Saturday.  TVSC acknowledges the support of local businesses sponsoring this Saturdays race: Hakka Hire, Red Box Gym, The Water Sports Guru, Cubby Bakehouse Café, Tweed River Seafoods and Body Connection Pilates. 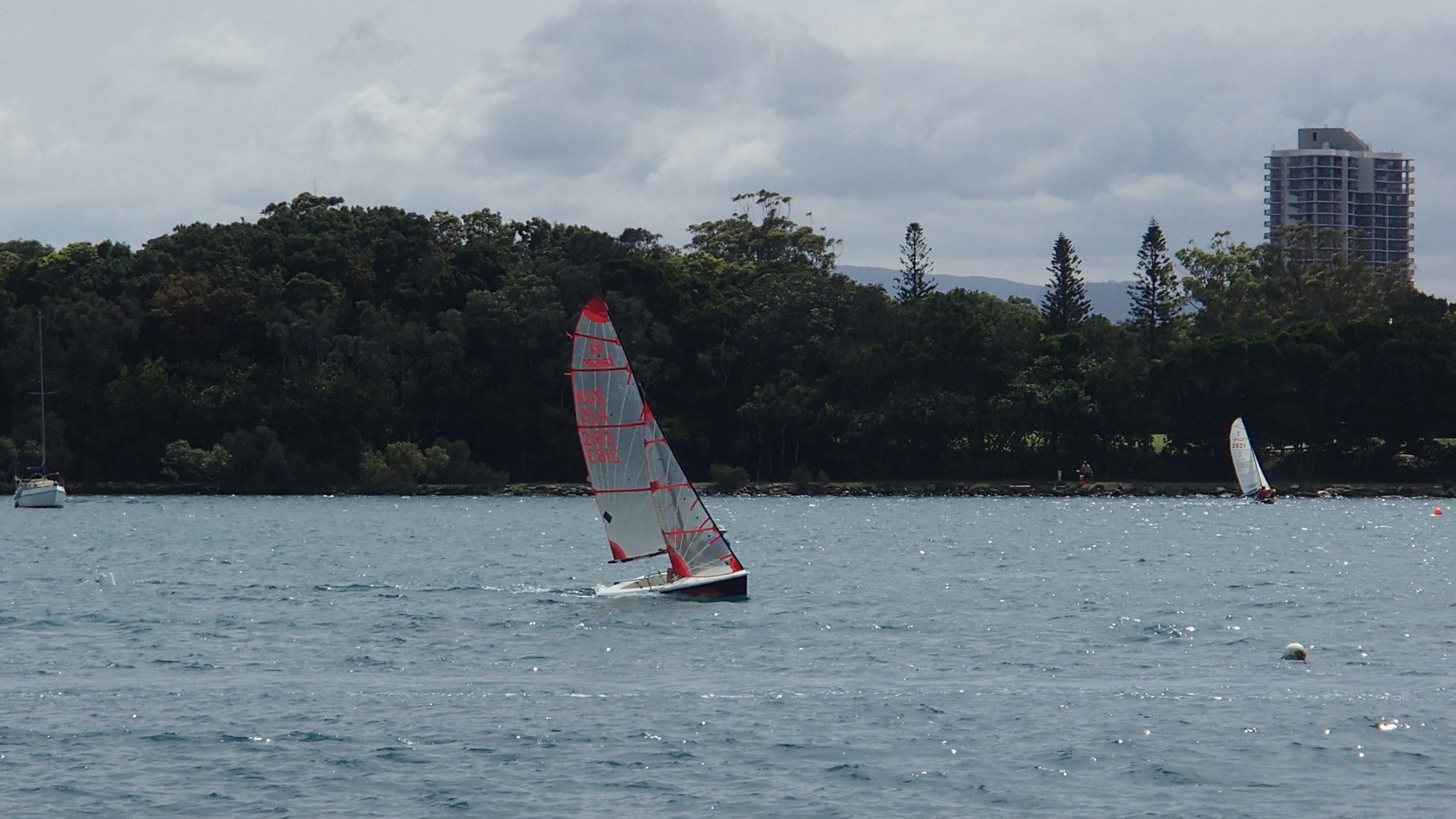 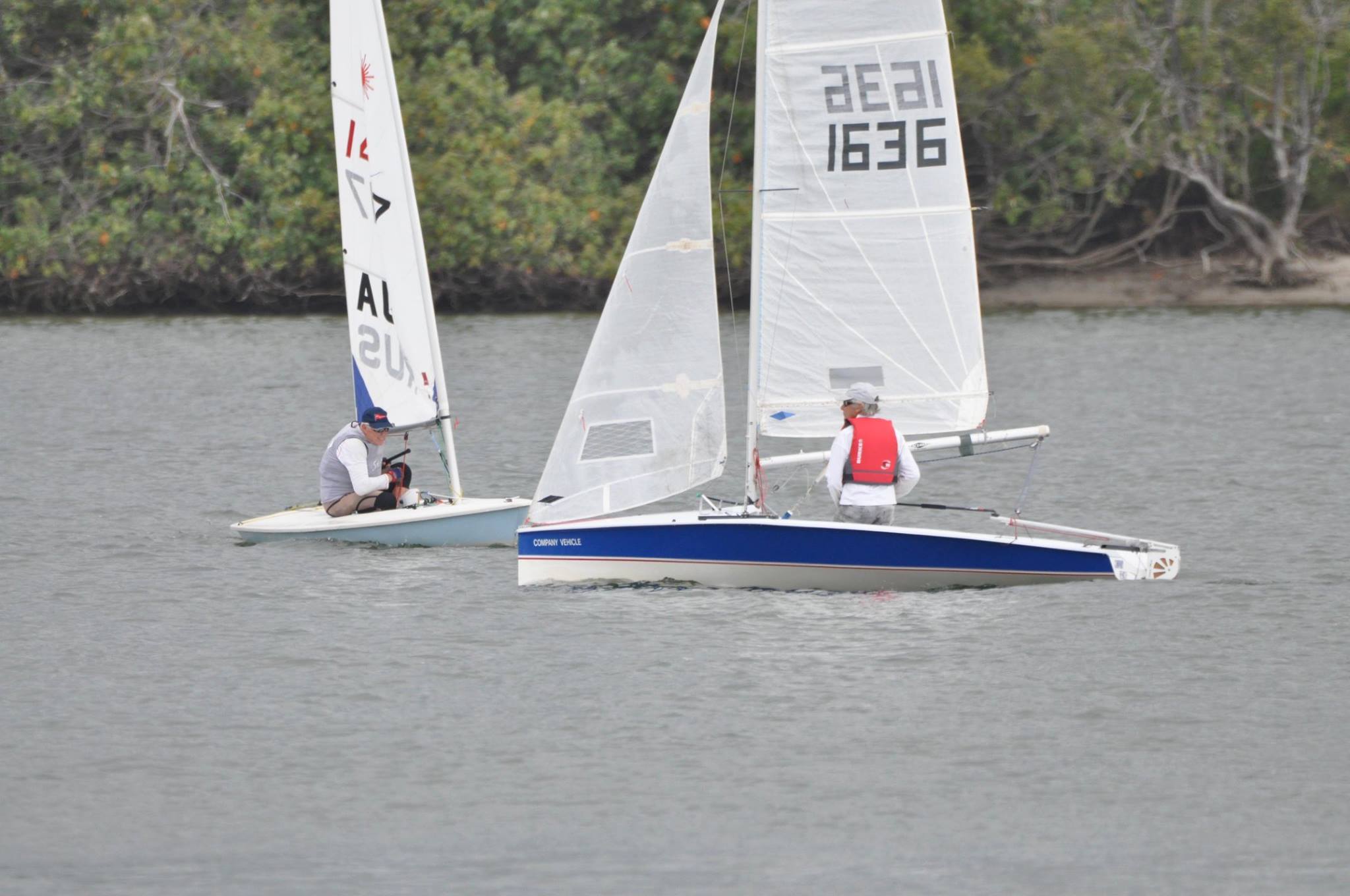 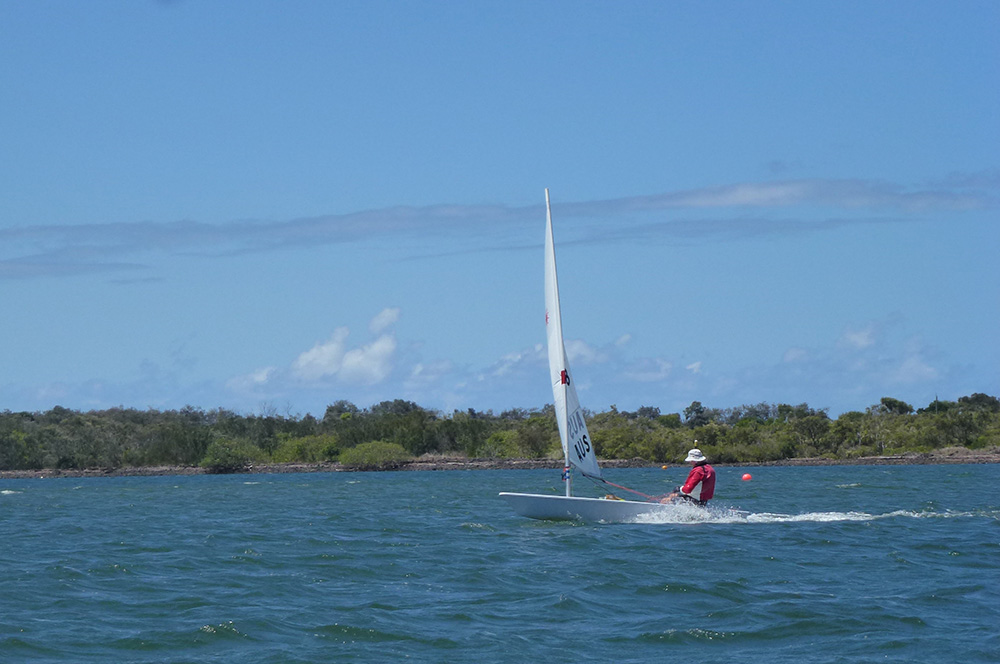 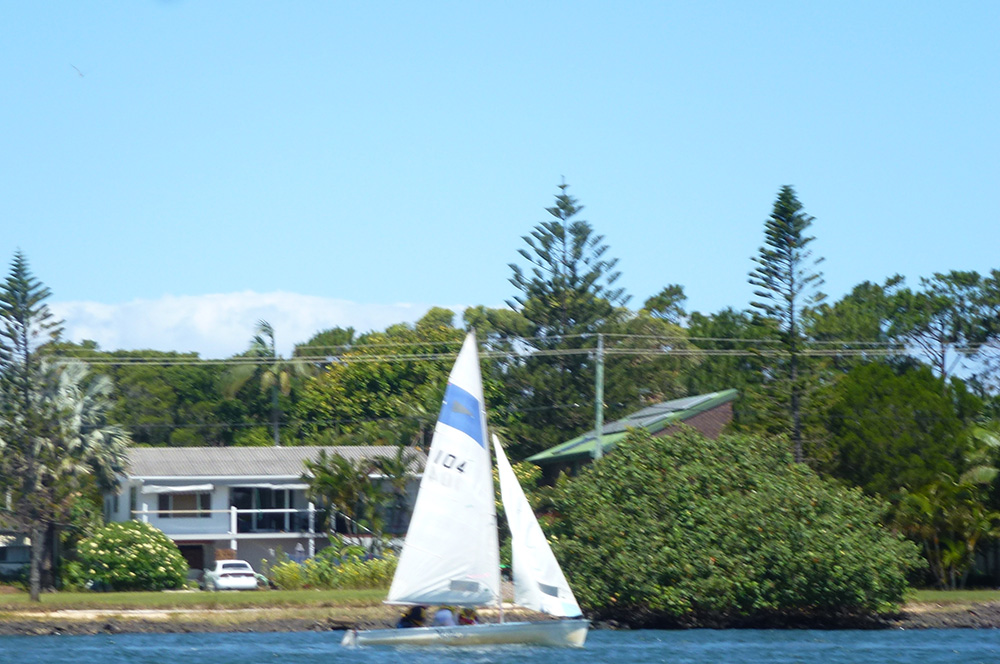 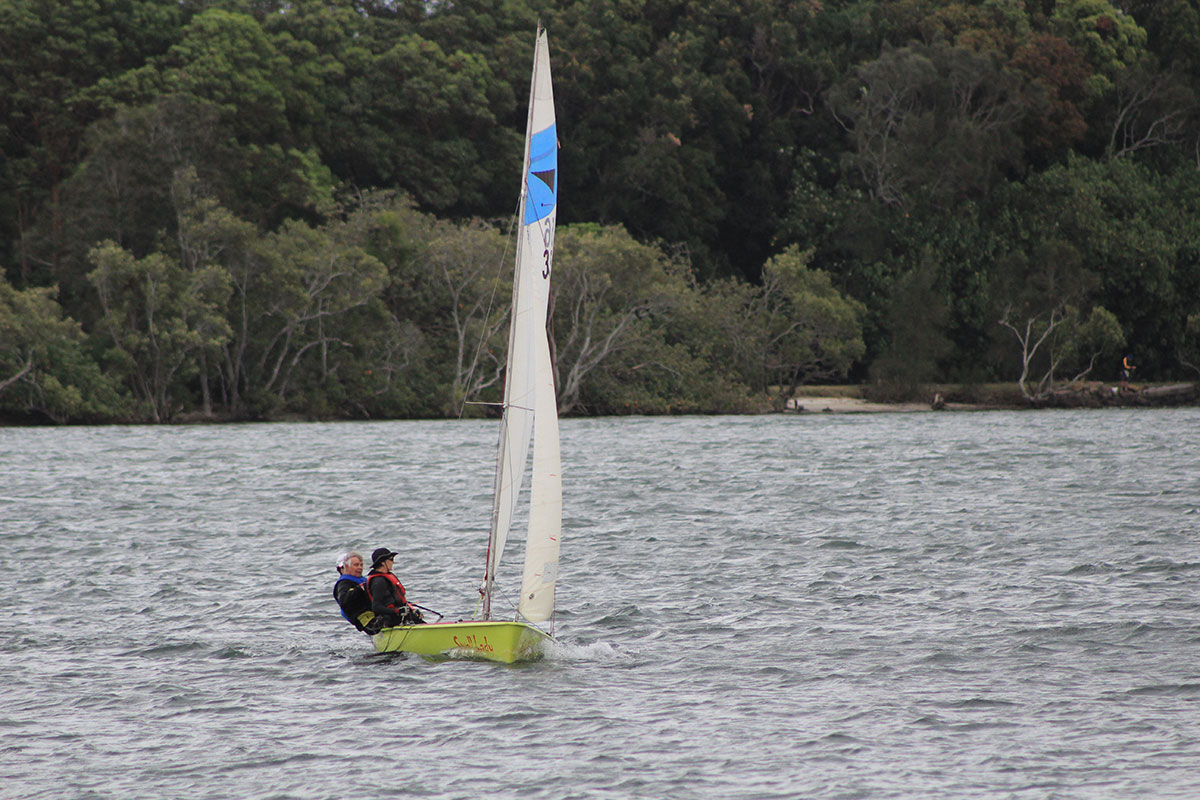 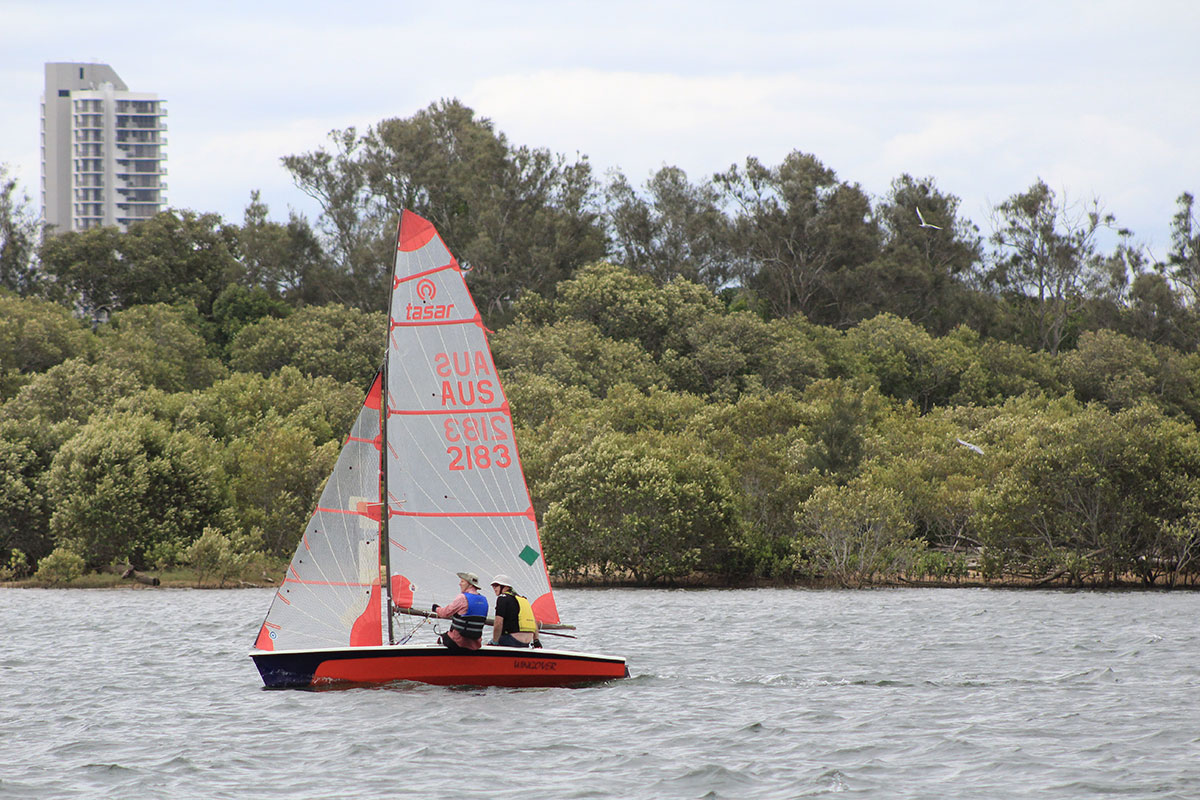 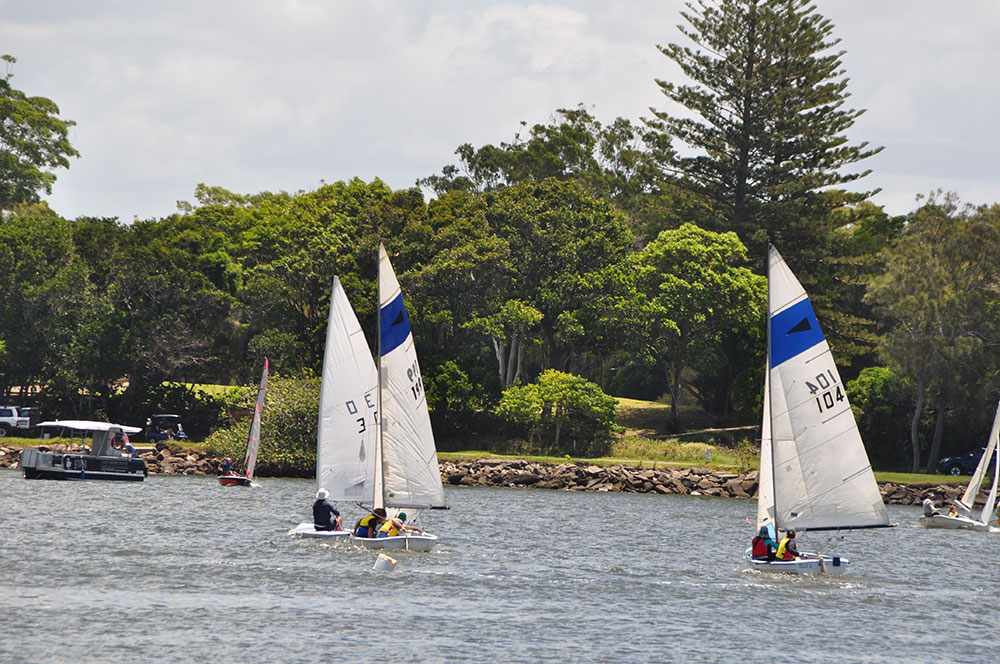 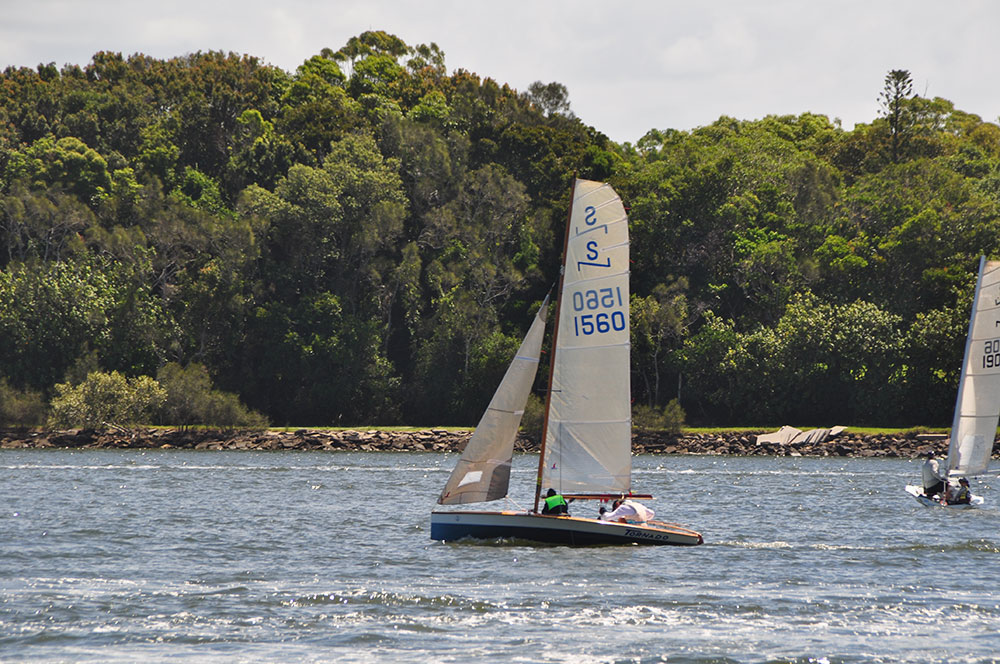 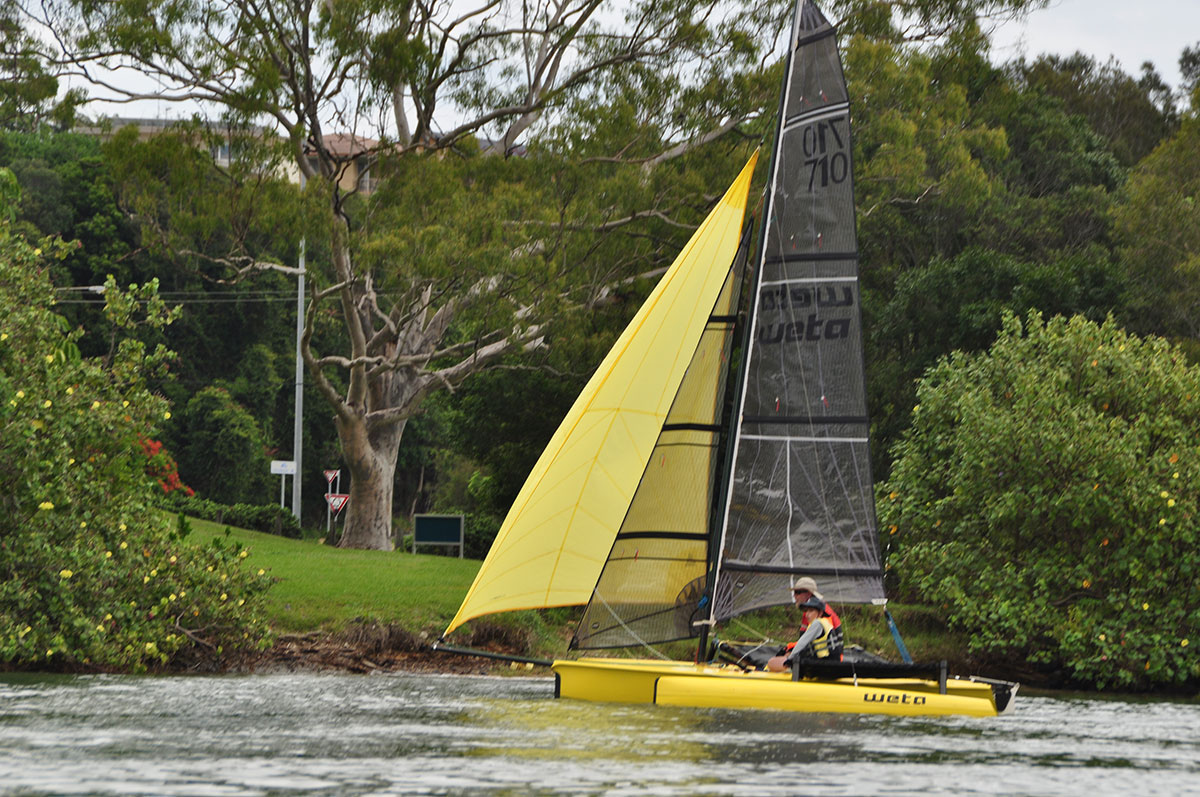 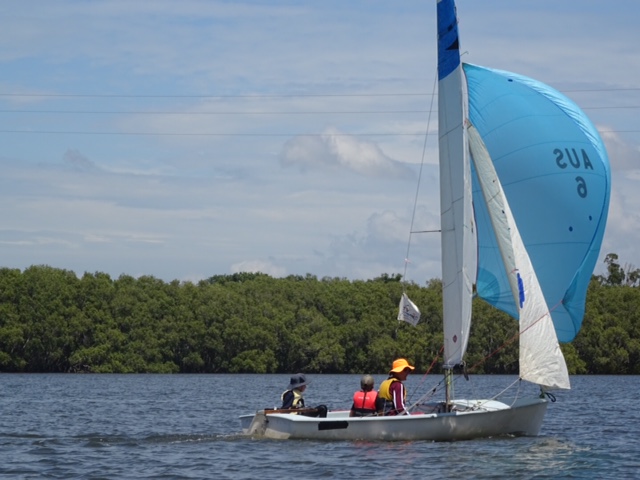