A  classic summer day 25-30c and average 10kts NE, gust and shifty welcomed back all the members for the first race of the Summer Championship 2022.

The fleet of 11 boats with 21 sailors managed to sail out the busy boat ramp and head to the start line. The wind direction swing from NE to E back and forth made the start line set up a hard challenge for Bryan in the safety boat. (Thank you heaps for your help Bryan).

The race started!  Shouts of STARBOARD!! WATER !!! Oh, how I’ve missed this lovely place and the TVSC family. Unlike Covid, most of the fleet did not spread out and both races were very close.  Leading the fleet were the two Hobie 14 Cat Rigged (without Jib), Naked Again (Yours Truly) followed by Lion from Southport Yacht Club with only a 0.52sec difference across the line. Not too far behind were Laser’s Splatter (Lex Branch) ahead Monique on `Rolling Stone`, then the 2 NS14 only 15 seconds apart Impulsive Matt (Melissa Le Roux, Craig Foley) and No Sweat (Adam Andrewartha and his son.) The first corsair across the line was Cyanara skipped by Doug Haig. If this first race was tight, hang on for what comes next… but before I have to mention how graceful it was to see Craig setting on leeward (opposite side to where the wind is coming from) while Melissa tries to bear away and they almost capsize. Nothing like sailing with someone for the first time.

BANG !!! The second race started. STARBOARD!!! the start line looks even worse when the wind swings more to the North, however, the gusts coming from the East were stronger and more constant. Once again the Hobie cats reach the top mark first as it should be but with a change in the lead. Now Lion had a great start ahead of Naked Again, some people argue that he had a false start, but no protest had been made to the race committee. Lion kept the lead for the whole race finishing it in 31:11 minutes. Change in the lead also happened in all the other classes. Now focused, No Sweat was 28 seconds ahead of Melissa because Craig was tired of hiking.  While on the lasers Rolling Stone was warm and ready to take the lead of Splatter. John Morgan using the laser ConditionZulu for his first time was under 2 minutes behind the other lasers. Well done!  Now in the Corsairs Squirtie (Guy Forrester, Erik Naumann and Tom Arnette) took the lead of Cyanara by 29 seconds with Keennas (Mark Reynolds) a few minutes behind.

Wow! What a great start to the short championship season, smooth sailing, beautiful day, close races, cold beers and annoying powerboats…heaps of them. We also have the results on yardstick thanks to Kate.

Ps: Please volunteer to help on the next races as I gotta keep racing to keep my lead. 🙂 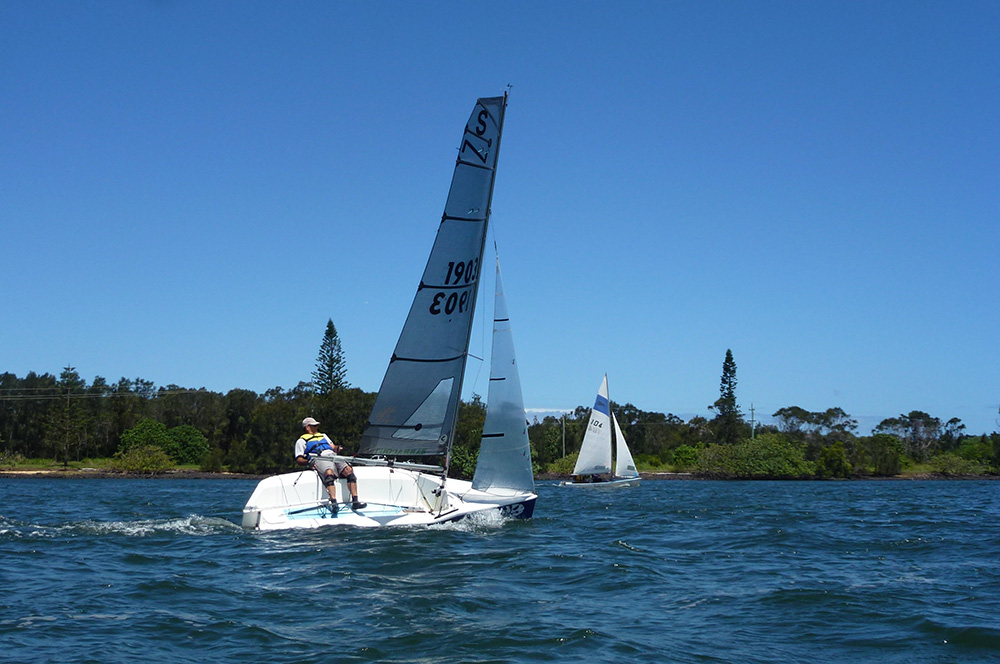 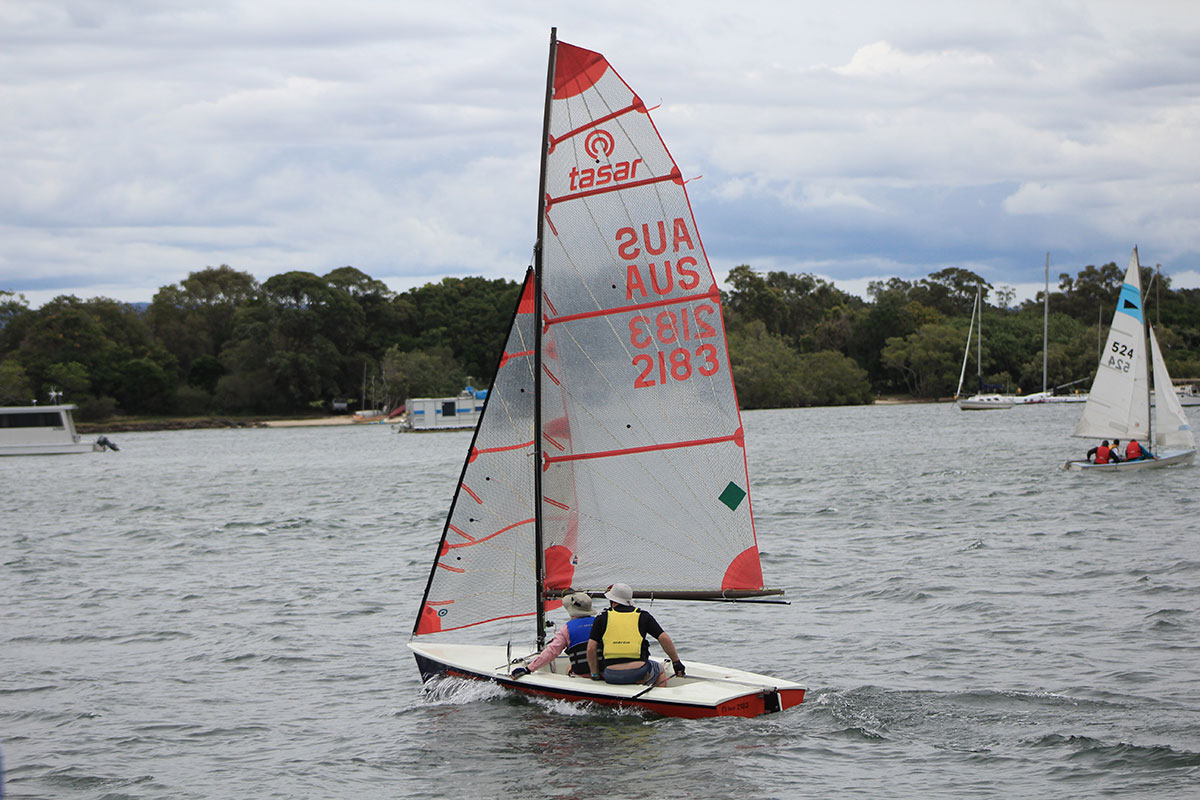 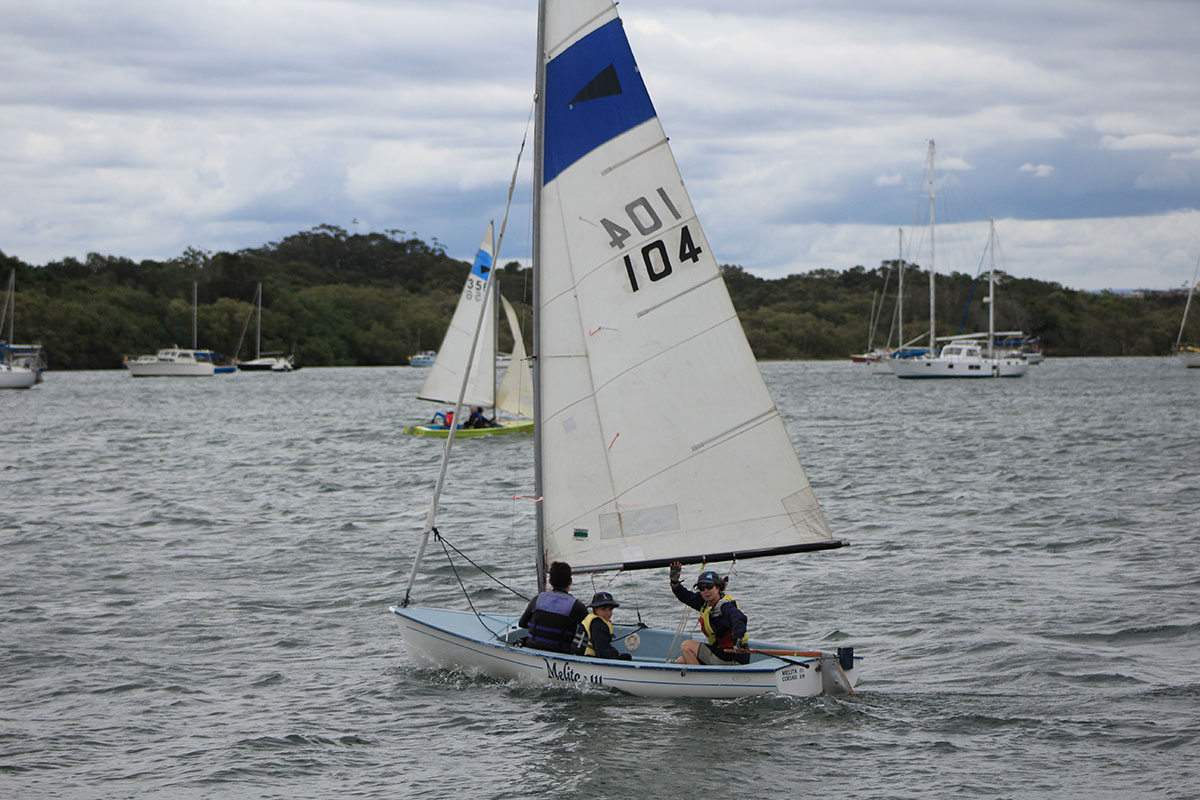 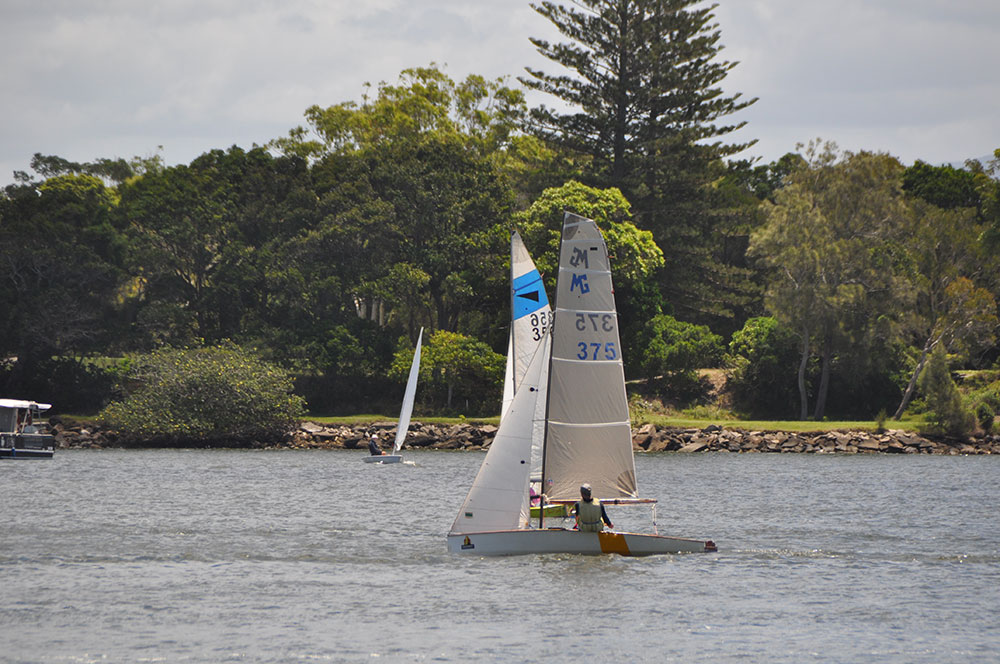 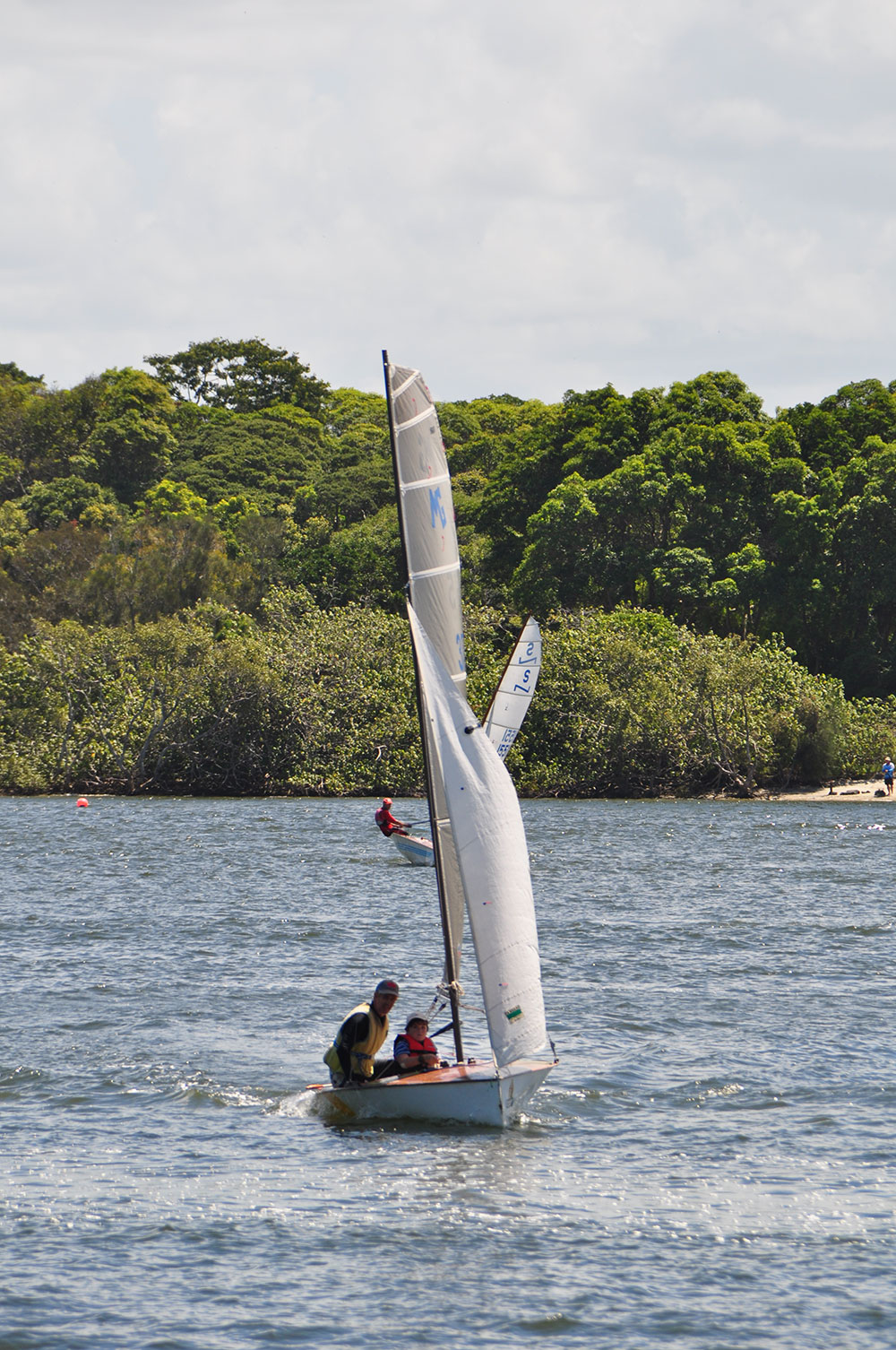 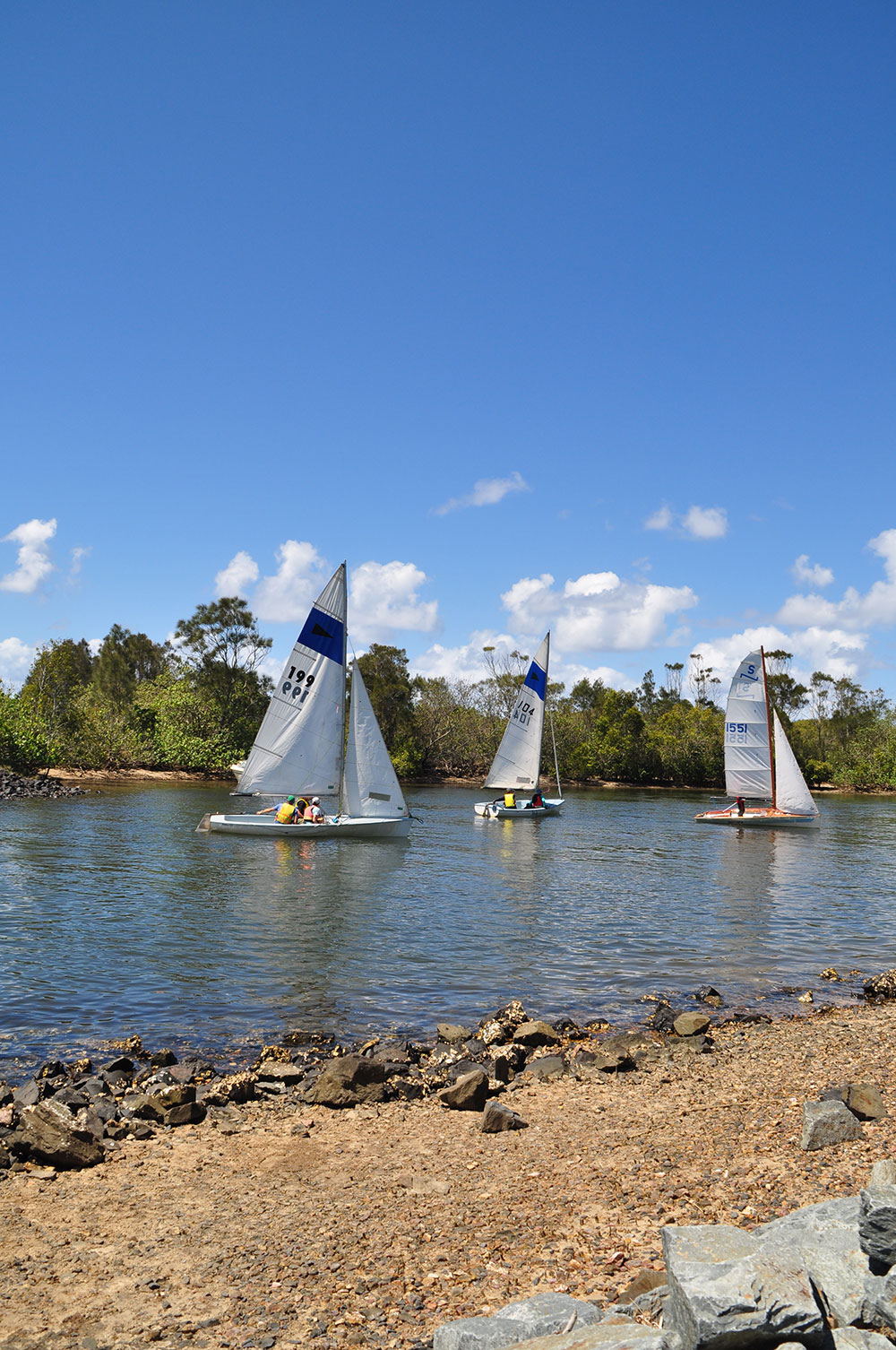 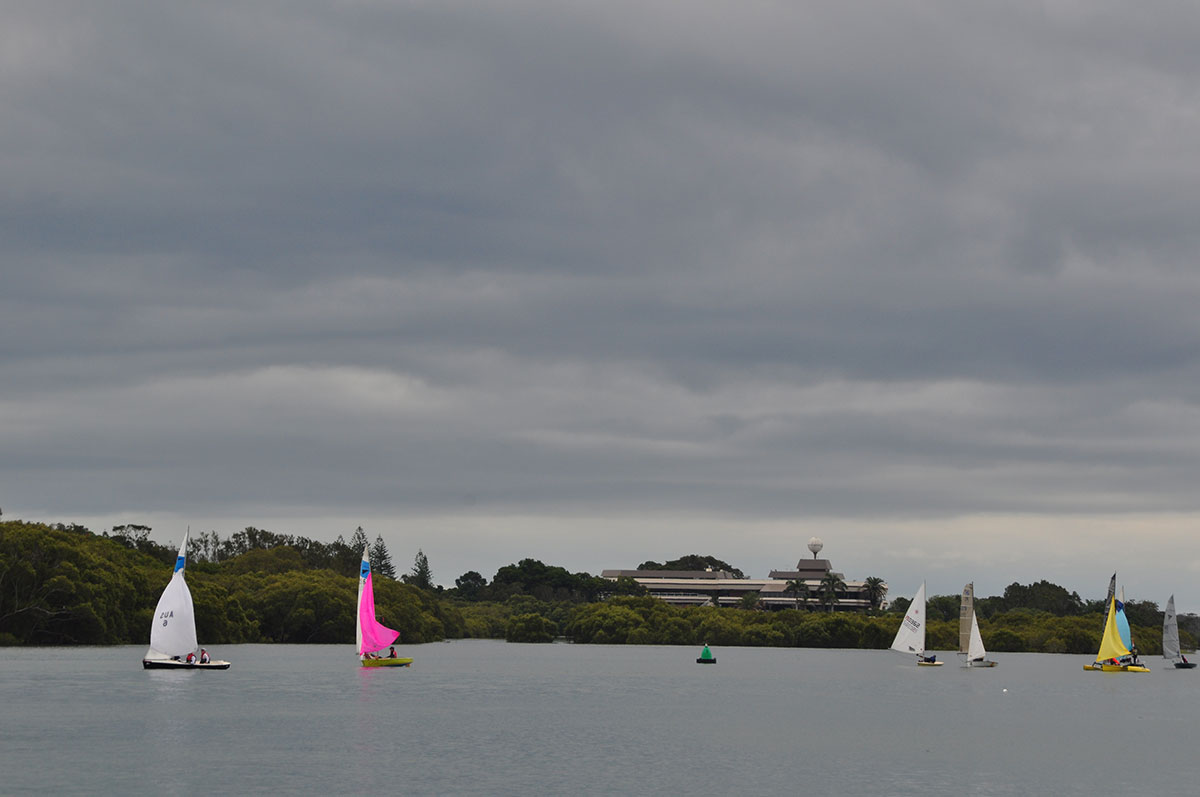 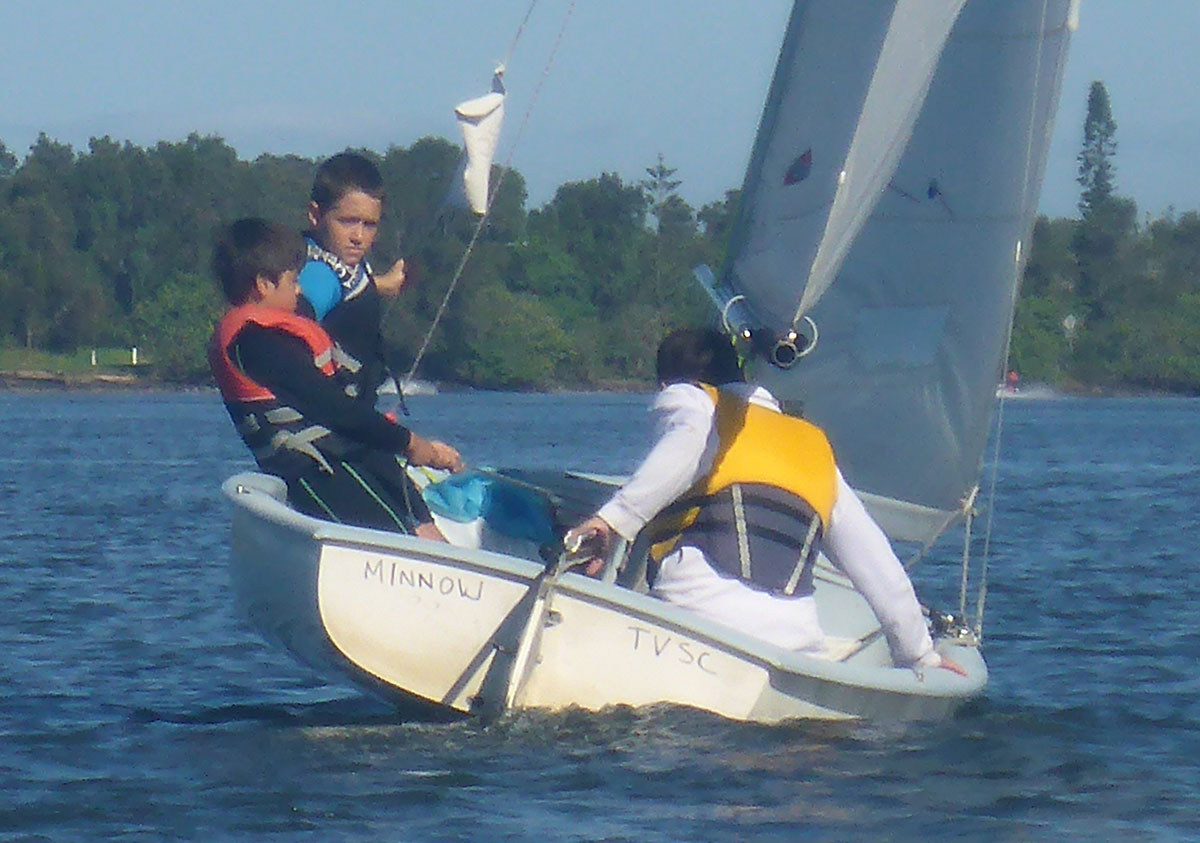